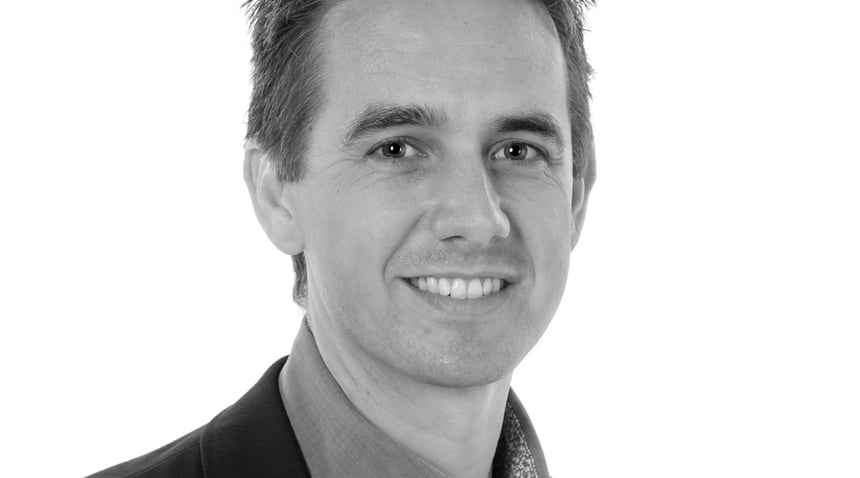 As a five-time winner of the Housing Industry Association’s (HIA) Australia’s Most Professional Builder award, recognised specifically for their creation of new initiatives and commitment to exceptional customer service, it’s no wonder that Victorian-based Porter Davis chose to branch out and expand its service offering to the Sunshine State.

Porter Davis has built an enviable reputation as Victoria’s most professional builder during its 17 years in operation through its ongoing pursuit of creating superior home designs.

Their professionalism and customer focus has seen them awarded HIA Victoria’s Most Professional Major Builder Award 11 times (including 2016), the awards are merely an outcome of their ‘Respect the dream’ focus.

Josh Darling has been a part of the Porter Davis team for over nine years and, when the company expanded its business up north, became the newly-appointed State Manager for Queensland.

“The synergies between the housing market in Queensland and Victoria are closely aligned,” Josh explained. “Growth areas are developed in similar ways to Victoria given the same major developers are active in both states and in terms of house design, trends are also consistent between both states. While there has still been a need to make local adaptions in house design, there was an undeniable natural inclination to expand the business to Queensland.” 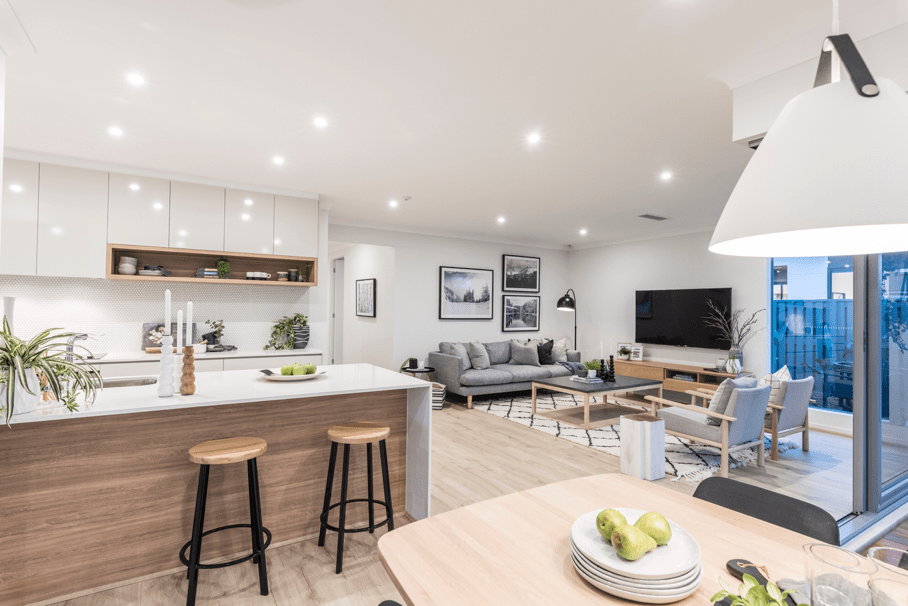 Hebel has been a big part of Porter Davis’ journey, with the business implementing Hebel systems in the majority of its projects for the better part of a decade.

“Porter Davis has always led the market in innovation and our promotion of Hebel in the residential space in Victoria is just another example of this. Adapting the product has very much been driven by a shortage of brick trades, but it’s also incredibly cost-effective, and the speed of construction is a huge benefit.”

It’s for this reason that the business has chosen to continue to use Hebel in their new-found Queensland market.

“We’re ensuring we adapt Hebel in the displays we’re now developing in Queensland and include it as an option for clients when they decide to build with us,” Josh explained.

“Hebel is a really popular upgrade for people, in the sense that the rendered finish is superior to any other rendered finish that you’d get over brick –the quality of finish and cost effectiveness is a big drawcard.”

Porter Davis opened their first Queensland display home, which utilised Hebel PowerPanelXL, in December last year, and is showing no signs of slowing down. The company is expecting to have at least a dozen more Hebel-built display homes on the ground by January 2018, offering South East Queensland customers a diverse range of high quality home designs.