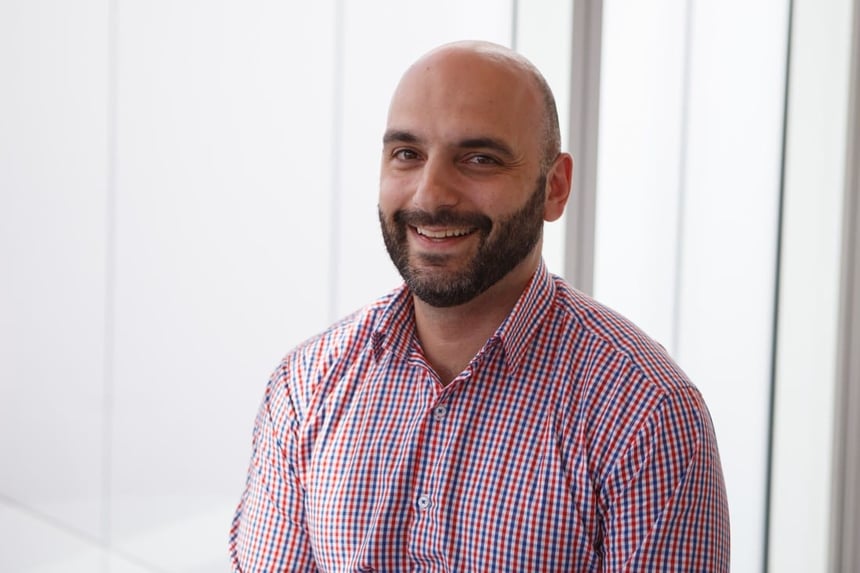 Beyond a doubt, Hebel was the right choice for these Melbourne barristers’ chambers

When it was decided to add additional floors to the 20-storey building, which houses barristers’ chambers, the two main options considered were concrete and the Hebel PowerFloor+ system.

“If they had used concrete, they would have been able to add only two additional storeys on top of the existing building,” said Hebel Technical Manager, Salim Dalla. “But the fact that the weight of Hebel is almost a quarter the weight of concrete meant that by using Hebel, they could add four levels to the building without exceeding stresses.”

The well-known speed with which Hebel systems can be installed was another factor in the choice, with on-the-spot evidence to support the wisdom of the decision.

“An extension was also being added to a building beside the Owen Dixon Chambers West,” said Salim. “They started at much the same time we did, adding two storeys to their building in concrete. We finished our four storeys in Hebel before they finished their two storeys in concrete, which is a good indication of how much faster the Hebel process is.”

Another positive was the ease with which the Hebel PowerFloor+ could be transported to the site and installed while the building remained occupied, meaning the business operations of the chambers were not disrupted.

The quality of the product was also an incentive to opt for Hebel in the building, with the benefits for its use as flooring including its excellent structural properties as well as its high fire rating performance.

How Hebel assisted the project engineers

In addition to providing the flooring, Hebel undertook engineering panel checks in preparation for panel production and supported the design and construction process by providing technical support and engineering services and advice.

“Because it is a steel framed structure, we assisted the project structural engineers in understanding the PowerFloor+ system and advised on the suitable method of connecting it between the Hebel flooring and the steel framing,” said Salim. “We also educated the engineers on the function and proper design around the grouted ring anchor system.”

Hebel’s involvement in the project also included assessing the addition of various sized penetrations in floor panels during the panel installation and directing the installer on where those penetrations could be made without reducing the structural performance of the panels.

Hebel also provided assistance during the project in approving variations in standard panel installation requirements such as panel bearing length on steel.

The PowerFloor+ System achieves up to 3 hours Fire Resistance Level without relying on a ceiling system below the floor. 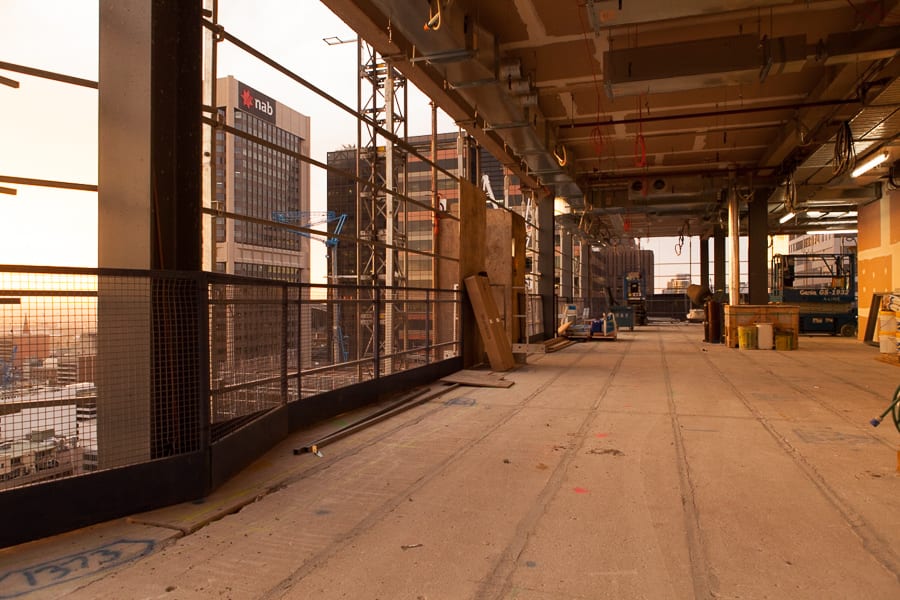 With many more occupants in the Owen Dixon Chambers West extension than would have been possible with concrete floors, the Hebel PowerFloor+ system has proven to be an excellent investment decision.

Ideal for commercial applications, this unique system consists of 150mm to 250mm thick steel-reinforced autoclaved aerated concrete floor panels which fit tightly together with a good finish that can be covered with a variety of common floor coverings.

The interlocking of the PowerFloor+ panels with grout creates a full fire seal between panels, which – combined with Hebel’s fire-resistant performance – means it can achieve Fire Resistance Levels of up to 3 hours without relying on a ceiling system below the floor.  The system has load-bearing and spanning capability up to 5.85m without joist floor framing.

Lightweight and a cost effective alternative to concrete, it enables builders to create additional levels in a building such as the Owen Dixon Chambers West without being limited to weight restrictions.

“It was a unique construction and a very good outcome,” said Salim.