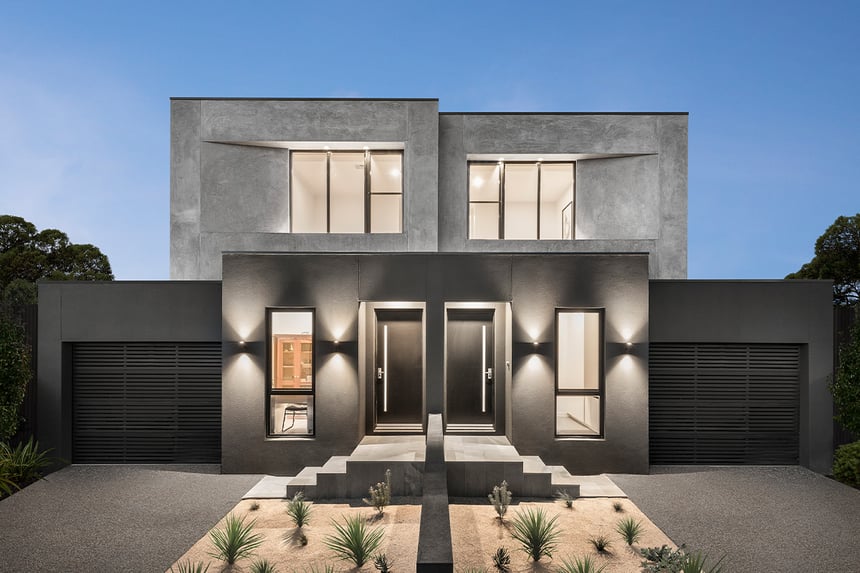 Melbourne based home builder Carter Grange create modern and elegant homes with a vision to represent a departure from the norm by creating the ultimate in quality, on trend designs and affordability – and they achieve this with every build.

Co-Founder of Carter Grange, Rohan Forrest, accredits much of their success to exclusively using innovative materials like Hebel – a high performance autoclaved aerated concrete (AAC) available in panels or blocks.

“We wanted to establish a company that did things differently internally and externally. We wanted our own look, feel and finish. A big part of that was Hebel being standard, whereas most builders offer it as an upgrade to the home. So Hebel was a big part of us being different,” Rohan said.

Hebel has allowed Carter Grange to operate without traditional masonry products, which Rohan thinks have strong limitations to project efficiency and client satisfaction. 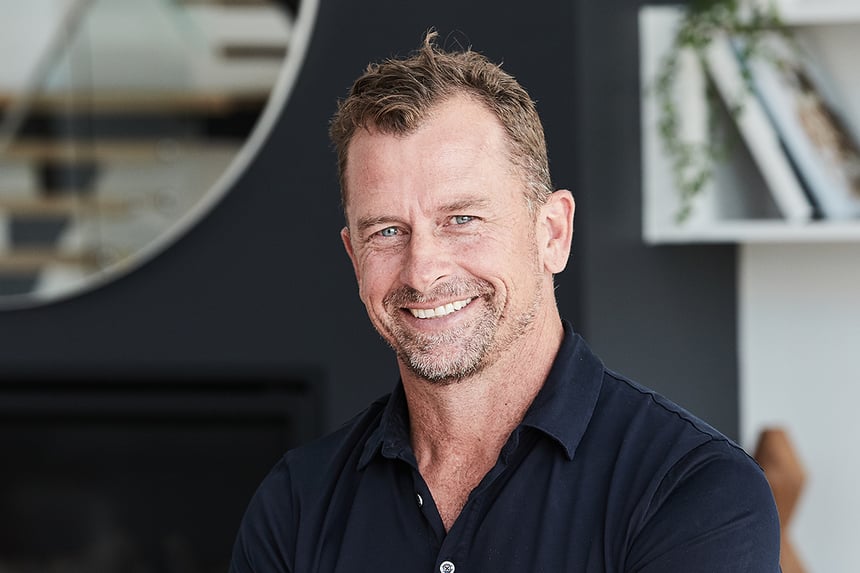 “Historically, brickwork finishes have led to various issues on-site. Client expectations are hard to meet when dealing with bricks and bricklaying quality. Brick colour variation, blending of bricks and the colour of the mortar – there are many factors that often end up in dispute that cost a lot of money and time. As well as a loss of confidence in the builder from the client,” Rohan explained.

“Using Hebel is about a quality finish for us as the builder and for our client. We’re not tied up with clients arguing about these type of quality issues. We are discussing important matters to enhance the job moving forward. The job’s not delayed...we don’t have arguments with clients about Hebel,” he added.

With a large number of knock-down rebuild projects underway on tight sites across Melbourne, Rohan also finds it beneficial that Hebel takes up less space and that there is less mess on-site during and after Hebel installation.

“Hebel slashes our build time by up to an average of three weeks compared to brick builds, which means significantly less labour time, less mess on-site and cleaner, safer work areas,” he said.

“Scaffolding requirements take up a lot of space on-site…to add all the bricks required, all the sand as well as areas to mix mortar, it's very difficult. We don’t have that space on our sites,” he added.

After working with Hebel for over 25 years, Rohan finds that Hebel prevents a number of issues arising in the build process. 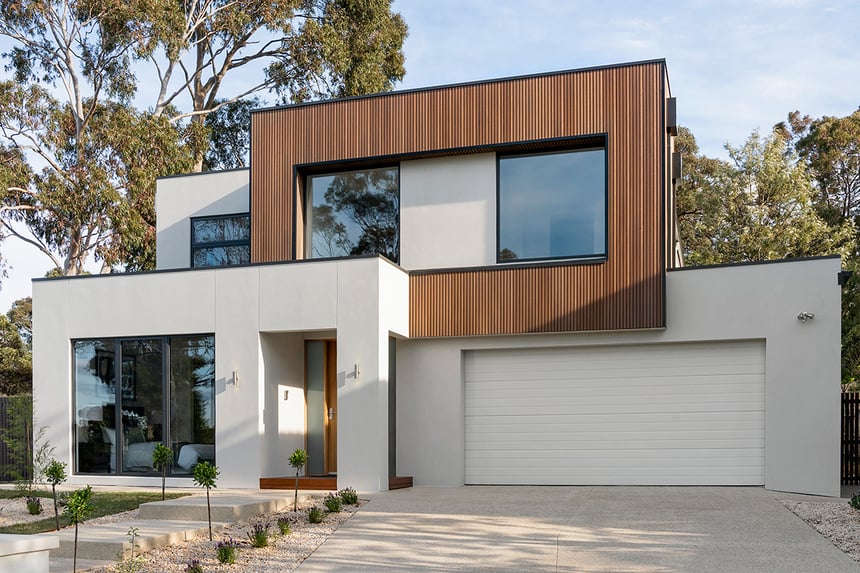 "We are in the business of building people's dreams and it’s a very emotional process. We have a great construction team that do a fantastic job. I generally only need to get involved when things aren’t going right on-site, which is rare because with Hebel we don’t get things going wrong. It's one less headache we need to deal with," he added.

Overall, Rohan recommends working with Hebel for achieving a quicker build time as well as a higher quality of finish to the project.

"When rendered, Hebel looks like a new home years down the track. It's easy to maintain and clean. I drive past homes we built many years ago that still look new, that’s a nice feeling,” Rohan said.

Check out some of the beautiful facades here https://www.cartergrange.com.au/designs/facades/