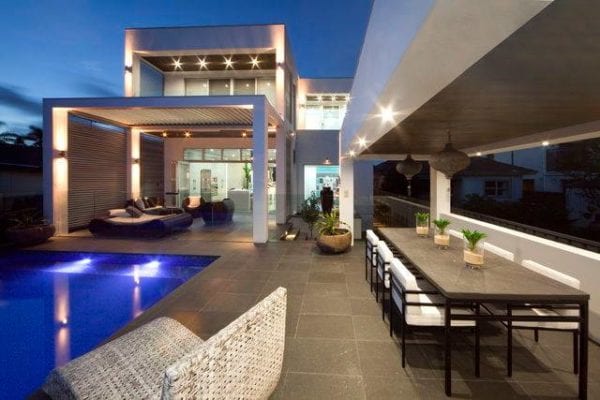 For those in the construction industry, both efficiency and cost-reduction are important for the success of any project.

Construction management company, E-con Group, has built a reputation for delivering projects of the highest quality, both ahead of schedule and below budget.

Engineer and Founder, Peter Zembis, says that E-Con Group is able to achieve this due to the innovative use of cutting-edge materials like Hebel – which has been involved in their building projects for almost ten years.

“I find it useful for installing floors and the walls. Particularly the floors provide more of a benefit to the end user because they’re harder and certainly acoustically better than a particleboard floor,” Peter said.

Peter argues that using Hebel makes a big difference during the construction process because it is much quicker to install compared to other building materials, which reduces the overall time of a project.

In fact, installing one Hebel panel (3000mm x 600mm) is approximately equivalent to laying 75 standard bricks – but much quicker.

Construction times are also slashed because Hebel panels can easily be cut on-site using standard tools, which produces less wastage to deal with.

Peter says that because the installation process is faster, time is saved on projects, which contributes to lowering overall costs.

“Speed is time, which is money. There’s particular items like scaffold hire, which is hired weekly, that’s reduced in cost because we’re quicker (when working with Hebel),” Peter added.

In addition to this, the unique Hebel system does away with the need for costly and sometimes difficult to resource bricklayers and requires fewer skilled tradespeople on site – further reducing costs.