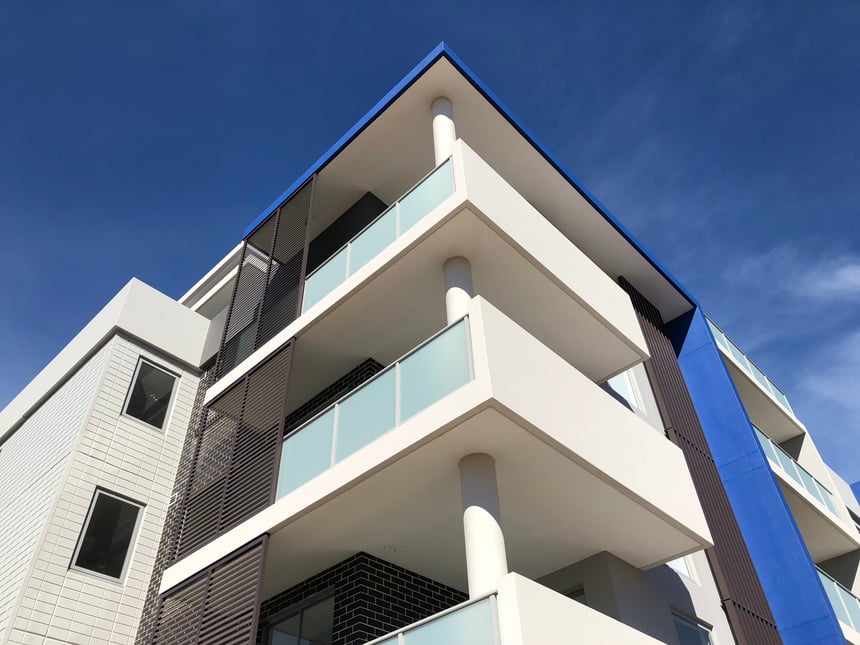 A five-storey building in Bellevue Street, Thornleigh, is the latest project of DevelopCraft, a building/developing company launched by Rod Turkmani in 2012.

Ideally located across the road from the Thornleigh Shopping Village and about 400 metres from the railway station, the new building comprises 24 stylish units, including four duplexes, with a variety of one, two and three bedrooms.

About half the units have already been sold.

With Rod and his construction manager Mustafa Zreika at the helm, DevelopCraft has completed a diversity of projects in the Sydney area since its establishment.

Before Rod started DevelopCraft, both had gained valuable experience in the building industry,  specialising in different areas of their work.

“For example, Rod was building units for about 15 years before he started his own company, and I did a lot of remediation work before I started with him,” said Mustafa.

As construction manager with DevelopCraft, Mustafa oversees all the tradespeople in their work while Rod project manages as well as being owner and director. Both also have a hands-on approach to their work with Rod, for example, happy to take on the role of bobcat driver when required. 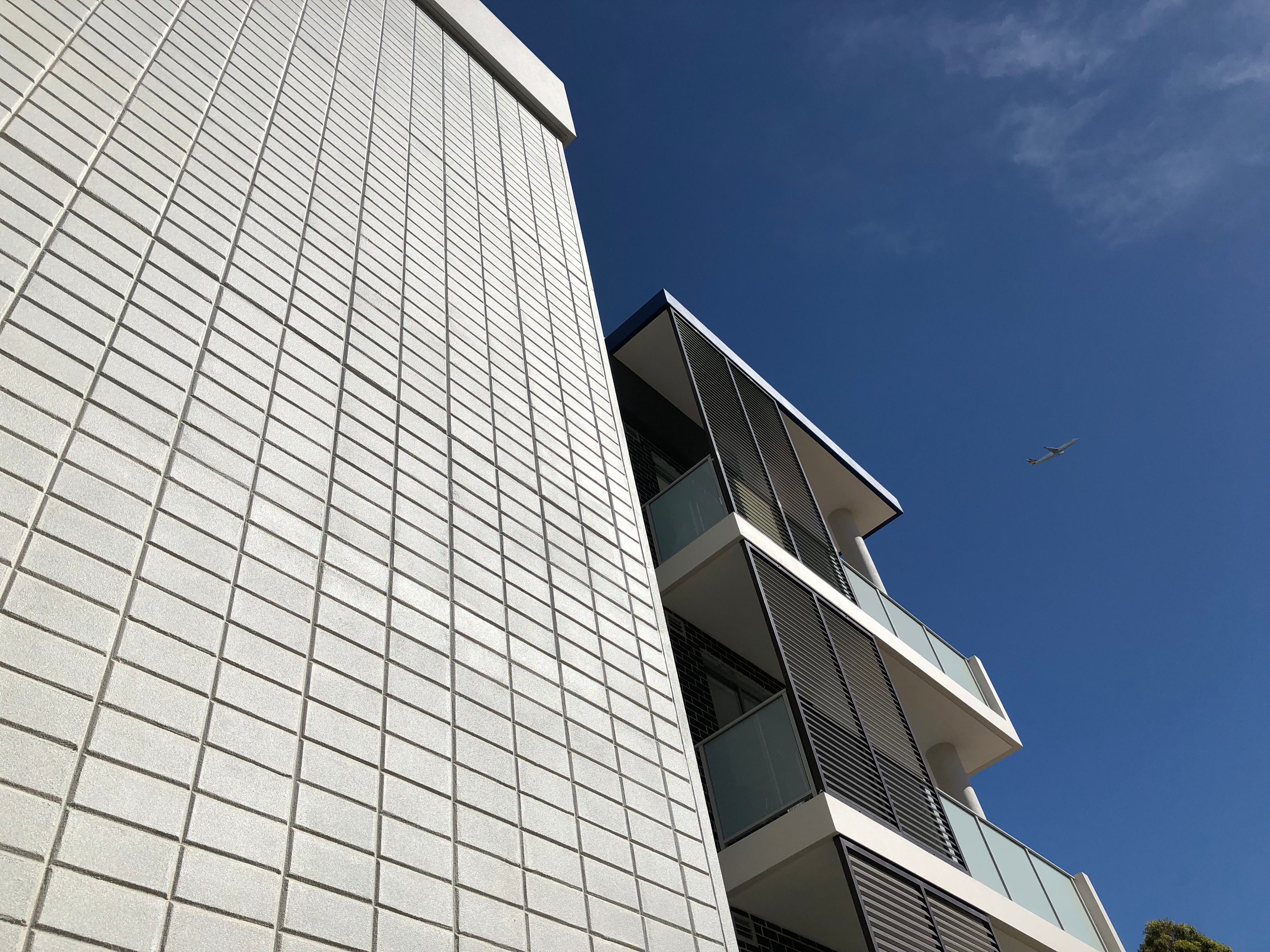 “First time” use of routing on Hebel façade

For about the past four years, Developcraft have used Hebel wall systems and façades but the Thornleigh apartments, where Hebel has been used for the internal dividing walls and externally,  represent a “first” with the decision to use routing on the façade.

“As a rule we use the Hebel façade and render it, but for this job we added some routed sections to the plain Hebel,” explained Mustafa. “Those sections were first planned as aluminium type cladding but there were a few issues with fire rating concerns so we decided to change the system over to Hebel because of Hebel’s high fire rating. As our original design showed aluminium panels, we then had some of the Hebel panels routed to replicate the appearance of the design.”

The routing was done at the Hebel plant at Somersby, where DevelopCraft has had many internal and external panels manufactured for their projects. 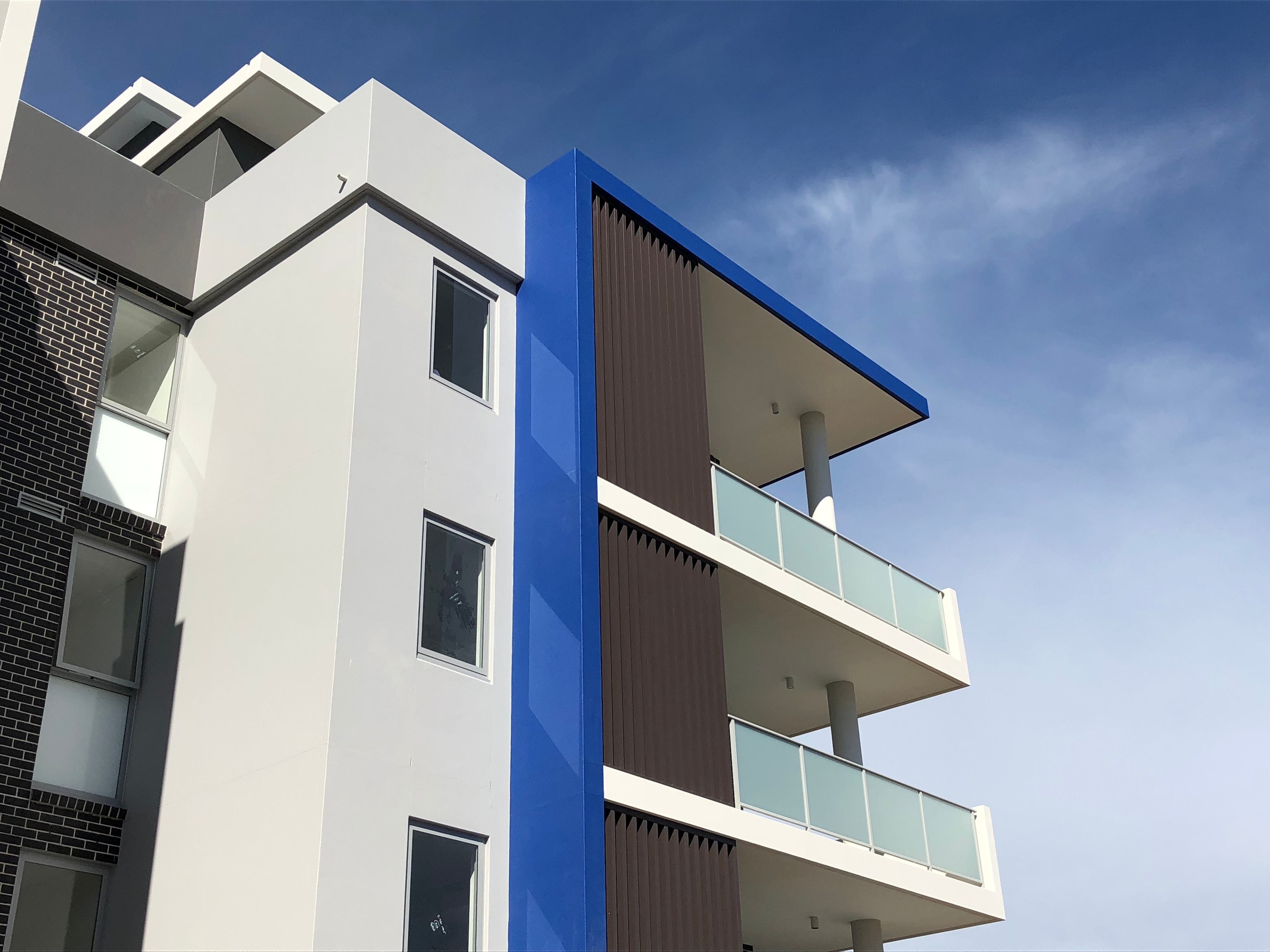 “We first used Hebel on a 12-unit development at Telopea, which has Hebel external and internal dividing wall systems,” said Mustafa.  “We liked it and have continued to use it since then. It’s a very quick system to work with. It has good fire rating and the price is competitive with other products. The option for routing designs on the façades is another advantage. And as long as you have good renderers, the overall finish comes up very well. Our render contractors were Shalom, who had the skills to get it just right.”

Also making up the team that ensured the Thornleigh apartment development was of the highest quality were Zhinar Architects, who designed the building and helped with the changeover to Hebel panels, and Kingdom Plaster, the Hebel installers for the project.

While its work has so far been concentrated mainly in the Parramatta and Thornleigh areas, Developcraft is now taking on jobs further afield such as the Central Coast region.

Until now, the company’s main focus has been on the construction of small unit blocks, along with some land subdivision, but bigger projects are on the horizon.