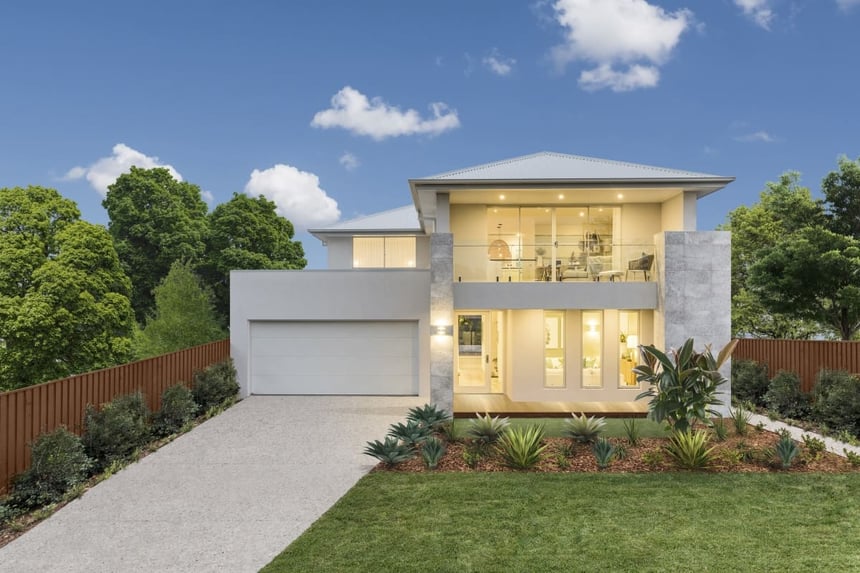 Why Porter Davis’ customers choose to upgrade their homes with Hebel

Amidst an 18-year history in Victoria solidifying the brand as a leading name in superior home construction, Porter Davis’ sights were set on inevitably growing their presence across Australia.

This recently marked a milestone expansion into Queensland, where burgeoning homebuyers demand quality builds in prime postcodes. Porter Davis’ have long complemented its designs with Hebel systems, so it was only fitting that the business continued with its use of Hebel into a new market.

Josh Darling, State Manager QLD, said: “Designed with the environment in mind, the Paddington 25 is constructed with CSR Hebel panelling reducing greenhouse gas emissions, exterior noise and the need to cool the home.” 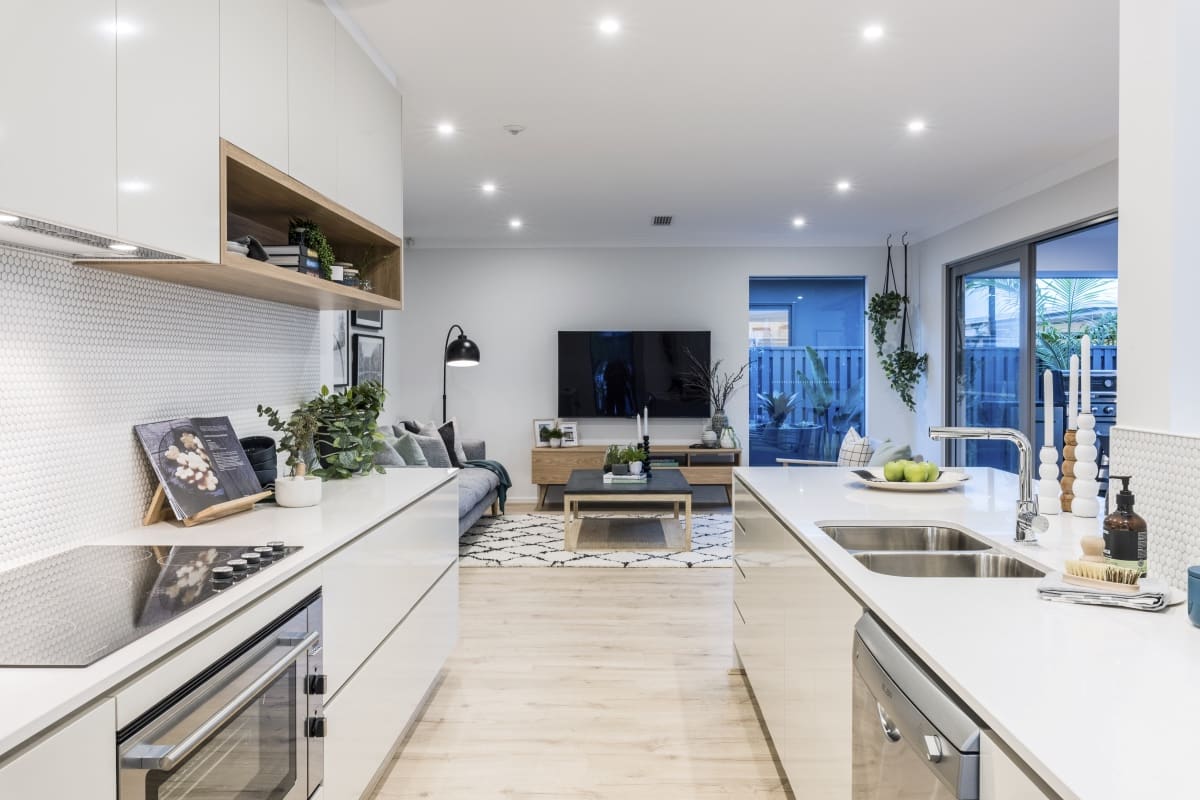 “Hebel is a natural choice when upgrading, as customers get a superior rendered finish over brick without the hefty price tag,” Josh said. “What would normally cost at least $20,000 only sets customers back by $5000. Coupled with saving up to a week-and a-half on site during a 25-week long project, Hebel is a natural cost effective and timely choice when customers are seeking upgrades.”

Porter Davis is set to open more displays over the coming months, with two Prestige products opening in Helensvale on September 30 and four more established by March 2018 across Southeast Queensland – all featuring Hebel.

“People expect a certain calibre of style when they view our displays and showrooms in Melbourne, as do our Queensland clients, with local adaptations. It’s our job to build homes that nurture their dreams.”