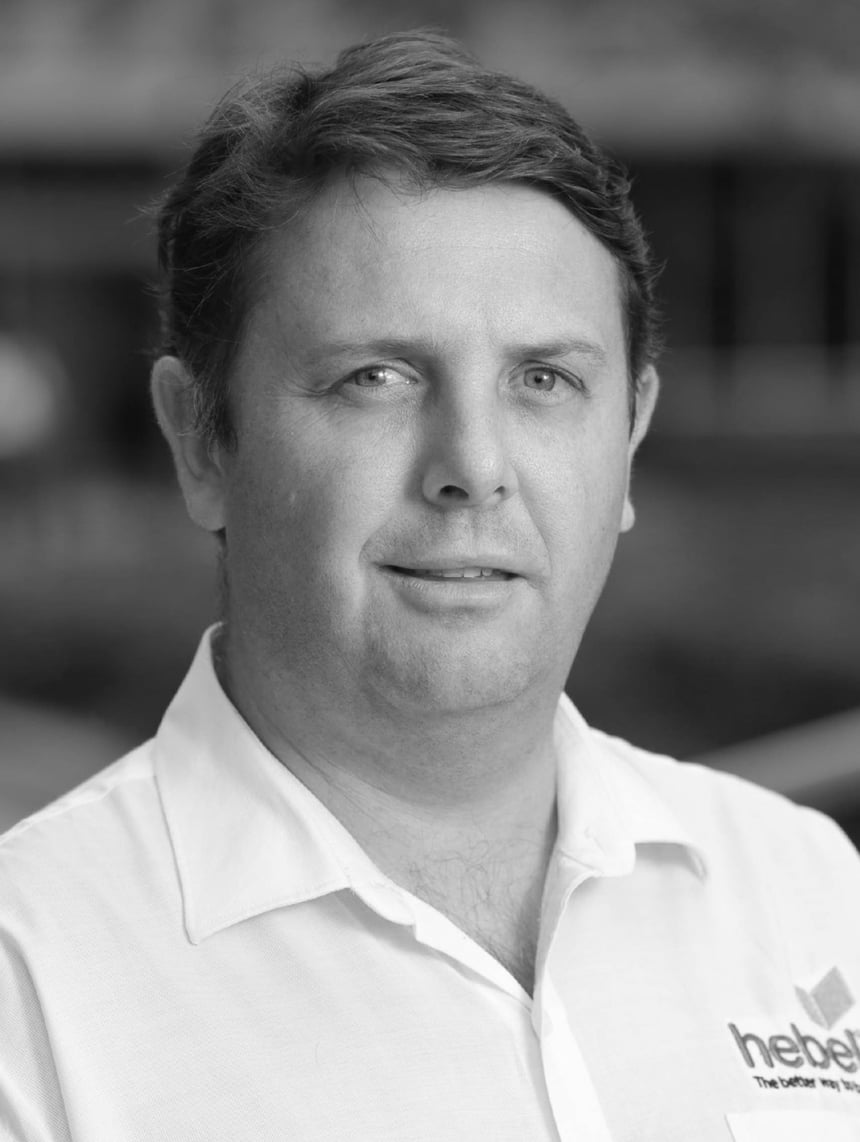 Should what’s inside apartment walls matter to residents?

When talking about apartment walls most residents point to potential noise on the other side and hope there won’t be any. But residents don’t often think about what’s inside walls. Perhaps they should.

On the scale of life-threatening events in apartments, fire and smoke top the list and what’s inside the walls does matter. A blaze in a Melbourne Docklands apartment complex in November 2014 was a stark reminder of how quickly fire and smoke spread - 13 floors in 11 minutes.

In that instance it was found the external cladding material fuelled the rapid spread of the fire, started by an unextinguished cigarette on a cluttered balcony. The cladding did not comply with the Building Code of Australia. For the layman the idea of a combustible material fuelling a fire is easy to understand.

Not so straightforward is the fire-resistant internal wall system, especially when it comes to services.

Weaving in and out of individual apartments and into common areas is a complex system of electrical, plumbing and HVAC (heating, ventilation and air conditioning) services. These services operate via a series of pipes, ducts, cables and conduit installed in between walls and floors through openings called ‘penetrations’.

What’s critical is correctly protecting these penetrations from the spread of fire. History reveals the catastrophic consequences if they aren’t. Most fires move from a room because of convection rather than the destruction of a structure and will move quickly through penetrations if inadequately sealed, or unprotected.

However fire is not the only problem. Smoke also travels fast. What’s more it’s the major cause of fatalities for those not in the immediate vicinity of the fire.

Who installs? Who checks?

Two questions arise. Who is responsible for correctly protecting the penetrations in walls? And who checks it’s done correctly?

On the first question, for a new construction there are multiple trades contracting to the builder. Plumbers, electrical and mechanical contractors and wall installers each play a part in the physical installation.

Generally the plumber installs the fire collar with the fire sealing done by the wall installer or plumber. Electricians will install special fire-rated powerpoints if it’s an all plasterboard system (not required for a Hebel system) and fire seal the penetrations. However, the builder is in control and should determine processes and responsibilities.

Checking penetrations are sealed correctly is not a simple matter in the complex business of constructing apartments. Wall systems go up quickly and once the plasterboard lining and ceilings are in there’s no visibility. Builders and certifiers have a responsibility to ensure the work is compliant, which means they need to be onsite before the linings go in, a challenging task given walls are installed in stages and are dependent on the installation of services before completion.

Some builders label each penetration with the contractor’s details and photograph it. In some cases specialist companies are contracted to manage the fire sealing around services, but this isn’t the general rule.

A big advantage for builders where Hebel wall systems are being installed is the regular onsite inspection service undertaken by CSR Hebel. This is not a regulatory requirement, rather a demonstration of CSR Hebel’s commitment to minimising fire risk. 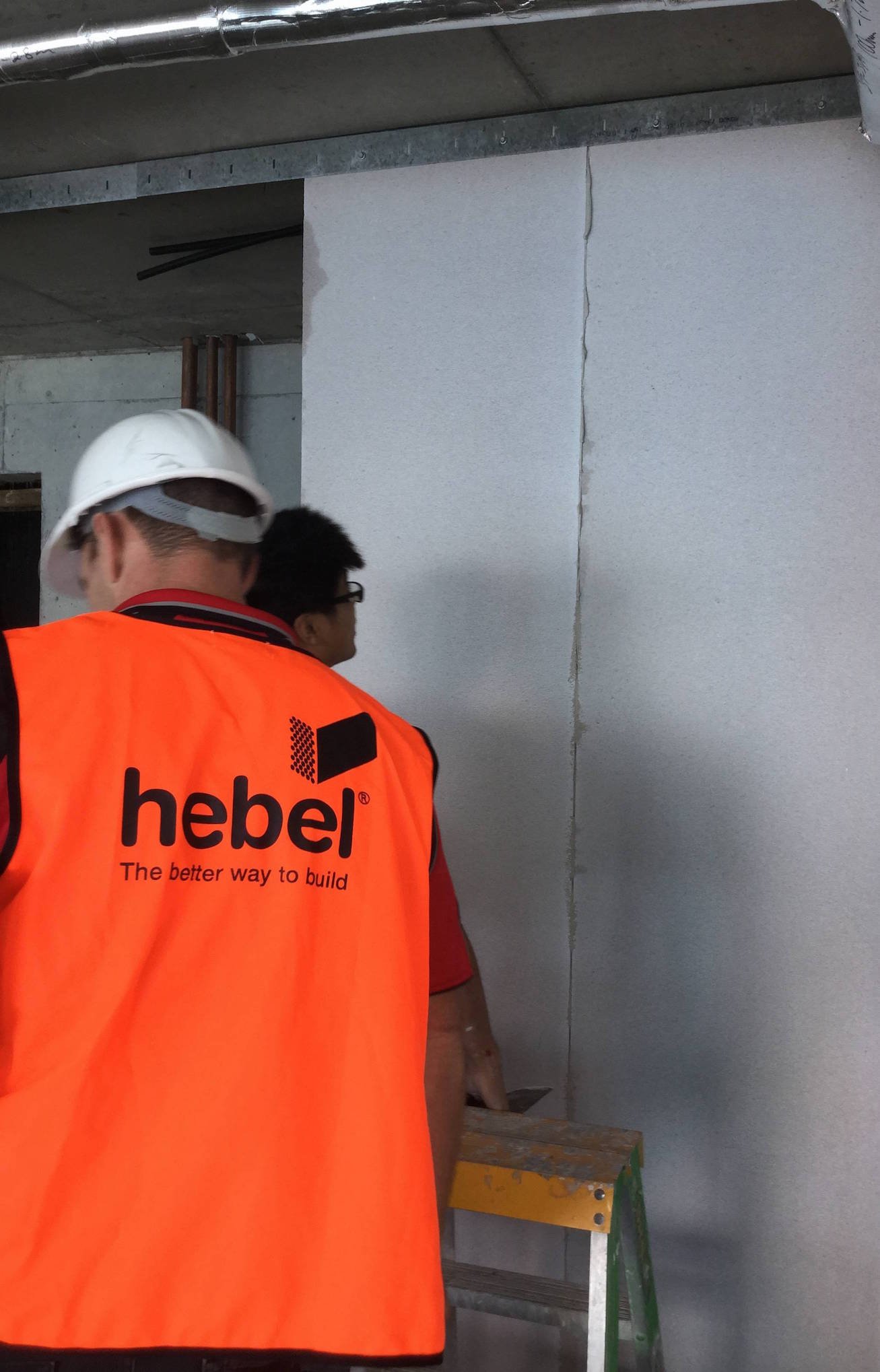 So can the wall system make a difference? The answer is quite simply yes, especially post-construction. Hebel wall systems set a very high standard in terms of fire resistance. The 75mm thick steel-reinforced masonry panel made from autoclaved aerated concrete (AAC) is the non-combustible fire-rated element and is used in all Hebel internal wall systems.

There are less risk points and therefore fewer places to inspect than an all plasterboard wall system. And once an apartment block is completed, changes to wiring and powerpoints in the plasterboard lining of a Hebel system don’t face the same fire protection challenges as an all plasterboard system.

Residents, mostly unknowingly, rely on many parties involved in the design, construction and post construction changes in apartments to protect them from the spread of fire. Wall systems and the correct sealing of penetrations are not the only aspect of fire stopping but they are a critical part of ongoing compliance.

What’s inside the walls can be the difference between life and death and there should be zero defects on completion.