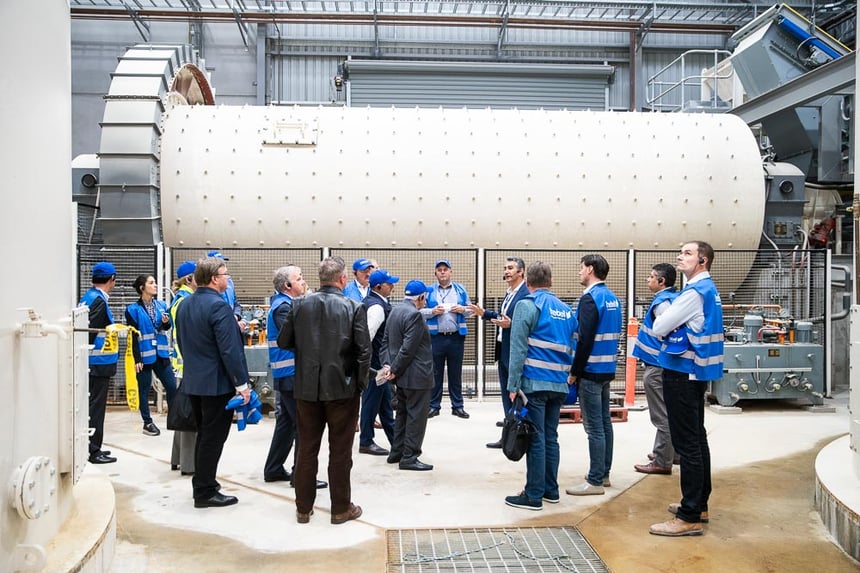 The opening of a state-of-the-art facility on the NSW Central Coast has launched CSR Hebel into an exciting new manufacturing era.

The $75 million Autoclaved Aerated Concrete (AAC) plant at Somersby will enable Hebel to double its current capacity in response to the growing market demand for its quality building products and systems.

Operations Manager Steve Zebib, who has overseen the project from the time it was first envisioned six years ago, said he was “elated” to see the new facility up and running.

“To be able to build the world’s best AAC plant in the fastest time, while still operating and running the existing plant at 100% capability in a buoyant market, was a true test of the grit of the team at Hebel,” he said.

The 10,000m2 building houses an automated manufacturing line for which the best technology and equipment has been supplied from as far away as Europe and as close to home as Sydney and the NSW Central Coast itself.

The new plant, is on land adjacent to the existing factoy which went into operation at Somersby in 1990.

"The new factory complements Hebel’s existing plant" said Steve. “But the growing acceptance of Hebel as a building material meant that we needed to increase that capability to service the needs of a market which now regards AAC as a mainstream building product providing customised solutions for walls and floors.” 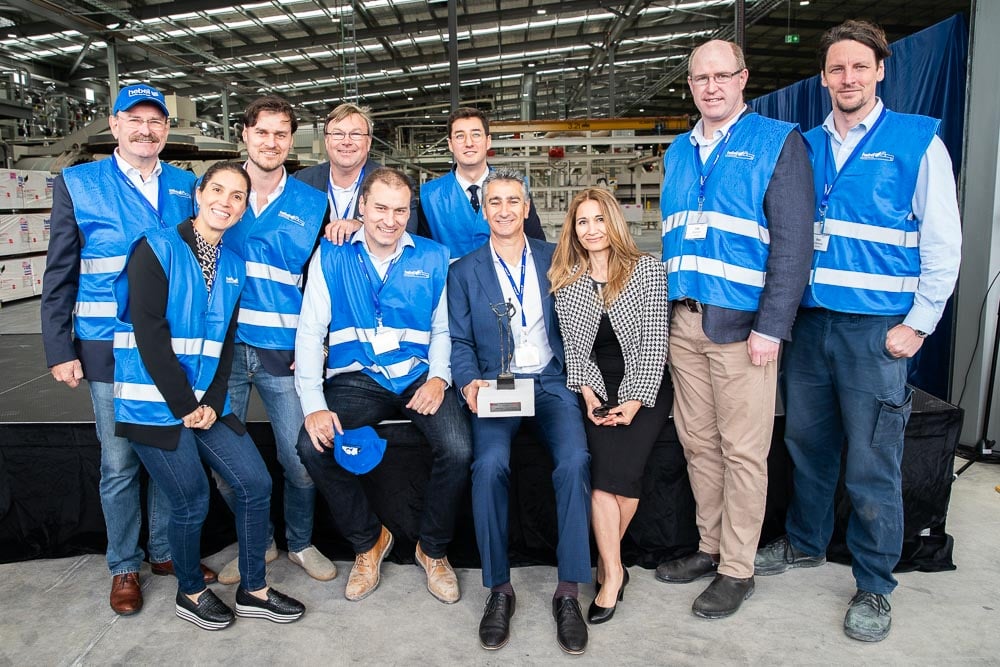 “The demand for Hebel building systems in medium-density living and detached living continues to increase,” said Steve. “There is growing recognition of it as an innovative material that allows builders to build faster and more efficiently.”

New residential estates, retirement facilities, modern versions of terraced housing and commercial developments are among the types of projects that have fuelled the demand for Hebel to expand its capacity.

Along with increasing its output, Hebel plans to take advantage of the new technology available in its second plant to even further enhance the benefits of its building systems, including the fire-resistant properties and thermal qualities for which the products are already so well renowned.

Following the years of planning, development applications and approvals from regulatory bodies, the new plant was constructed over two years. It provided a welcome boost to the local economy in the process, creating jobs during the construction process and ongoing employment for about 40 people. 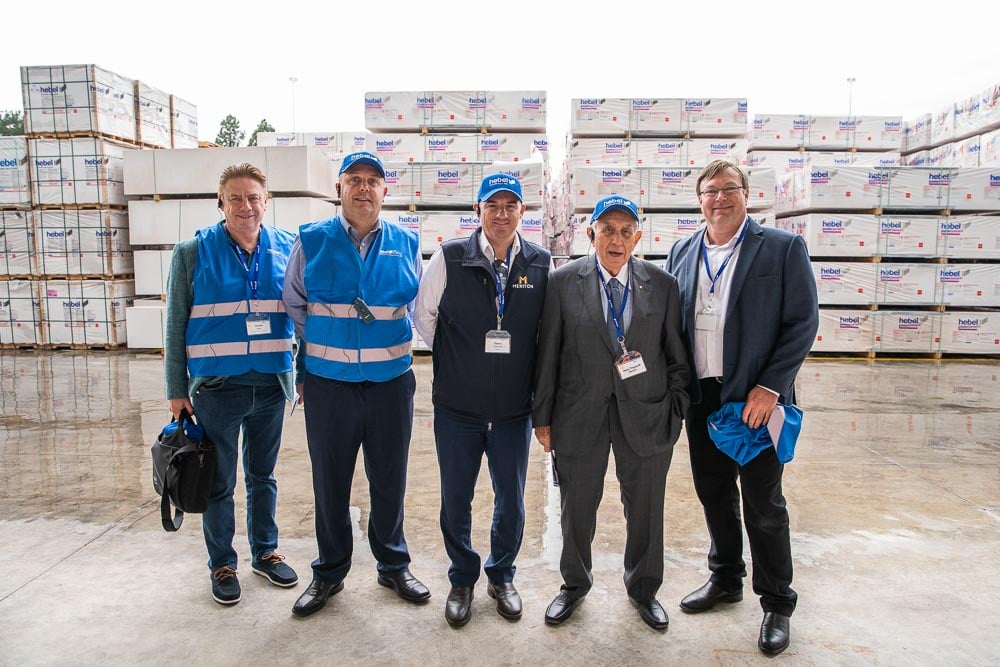 A feature of the new facility is the strong focus on minimising its carbon footprint. An example of this is the zero water waste, with all water including rain directed by a water management system into an 800,000-litre basin from where it is re-used in the production process.

Conservation of the Somersby Mintbush, a protected species of flora that grows on the land, has also been an important aspect of the project. CSR has worked closely with Central Coast Council and the NSW Office of Environment and Heritage to define and allocate a large piece of the land as a conservation zone for propagation of the plant.

Steve attributes the speed of construction of the facility to the teamwork of CSR Hebel and its partners including Borg/Crossmuller, AirCrete, Transpower, L & A Pressure and others.

“As well as being suppliers, they were absolutely committed to building the best AAC plant in the world,” he said.

“And that’s what we have. It’s a true indication of the dedication and capability of the entire team.

“We have built a plant that is capable of competing on the world stage, and Hebel is now among the top players globally.”

Considering Hebel for your next project? Learn more and download our product guide