Sydney buildings showcase the creative side of Hebel façade systems

Sydney architects and builders are responding with enthusiasm to the boundless design possibilities of Hebel façade systems.

And their creative work, combined with Hebel’s versatility, is resulting in some stunning building developments throughout the city.

Building facades in suburbs in the north, south, east and west of the city are showcasing the ways in which the external use of Hebel can be used for aesthetic effect while also serving its functional purpose.

Appreciation of the design flexibility of the façade systems has been further enhanced by the choice of options available for routing decorative and symbolic designs onto the Hebel panels to reflect individual aspects of the buildings such as their environment.

“The routing can be done either onsite or at CSR Hebel’s manufacturing facility at Somersby,” said Hebel’s NSW Apartment Sales Manager, Chad Bax. “The choice of location depends on the requirements of the individual project, and the design itself.”

Along with their many options for creative design, the Hebel façade systems also offer practical  benefits including their lighter weight which enables speedy construction.

“Compared with brickwork, we need fewer workers to put up one of our façade systems, but even with fewer people working on it, it would still probably be completed a lot more quickly than a similar sized brick project,” said Chad.

Just a few of the impressive Sydney buildings whose designers have used Hebel façade systems to create an outstanding effect are. 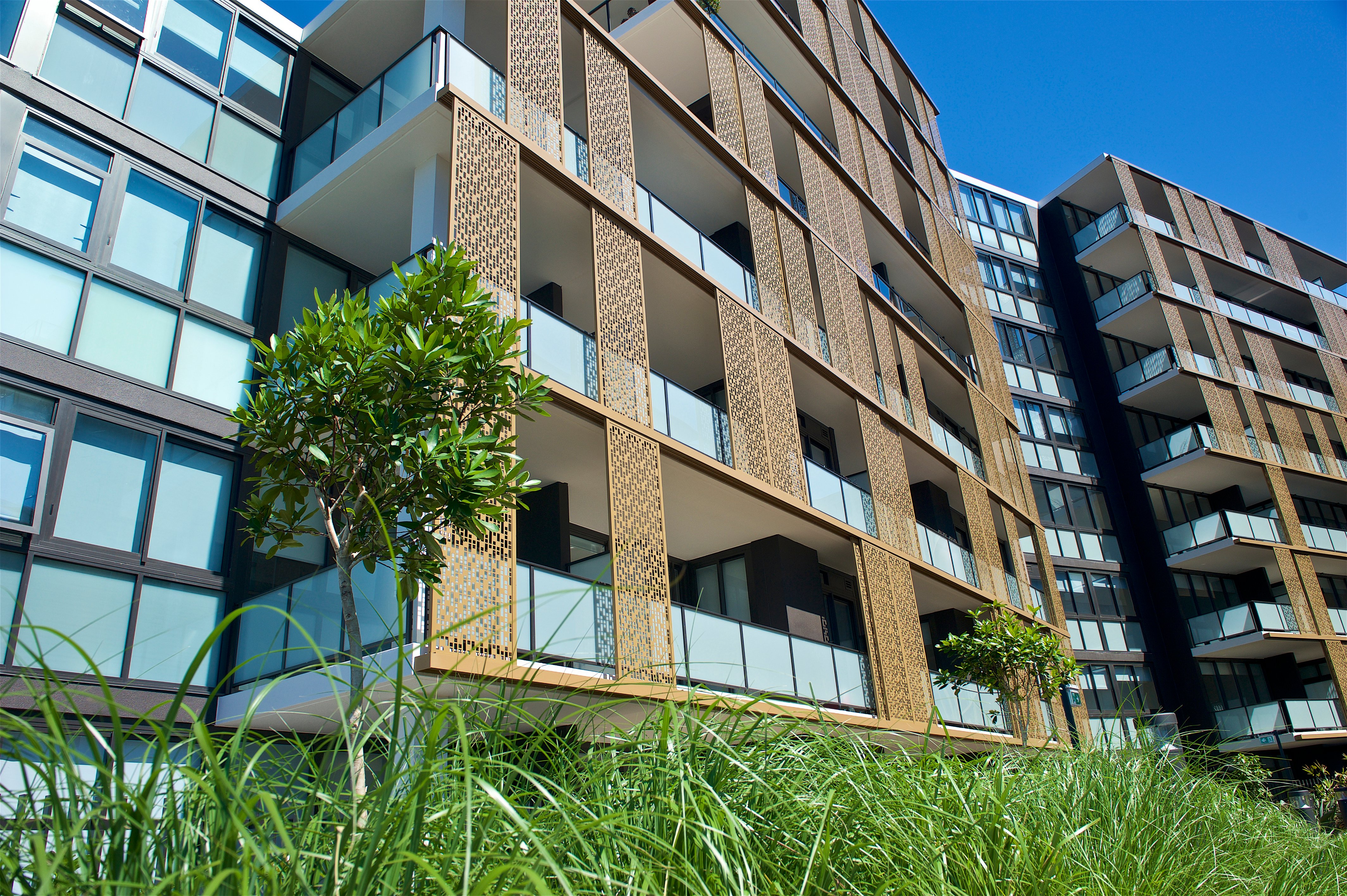 At Jewel, the creation of a geometric pattern on the panel surface was combined with the effect of the perforated aluminium panels to symbolise the overall theme of the water pattern, inspired by the development's waterfront location at Wentworth Point. 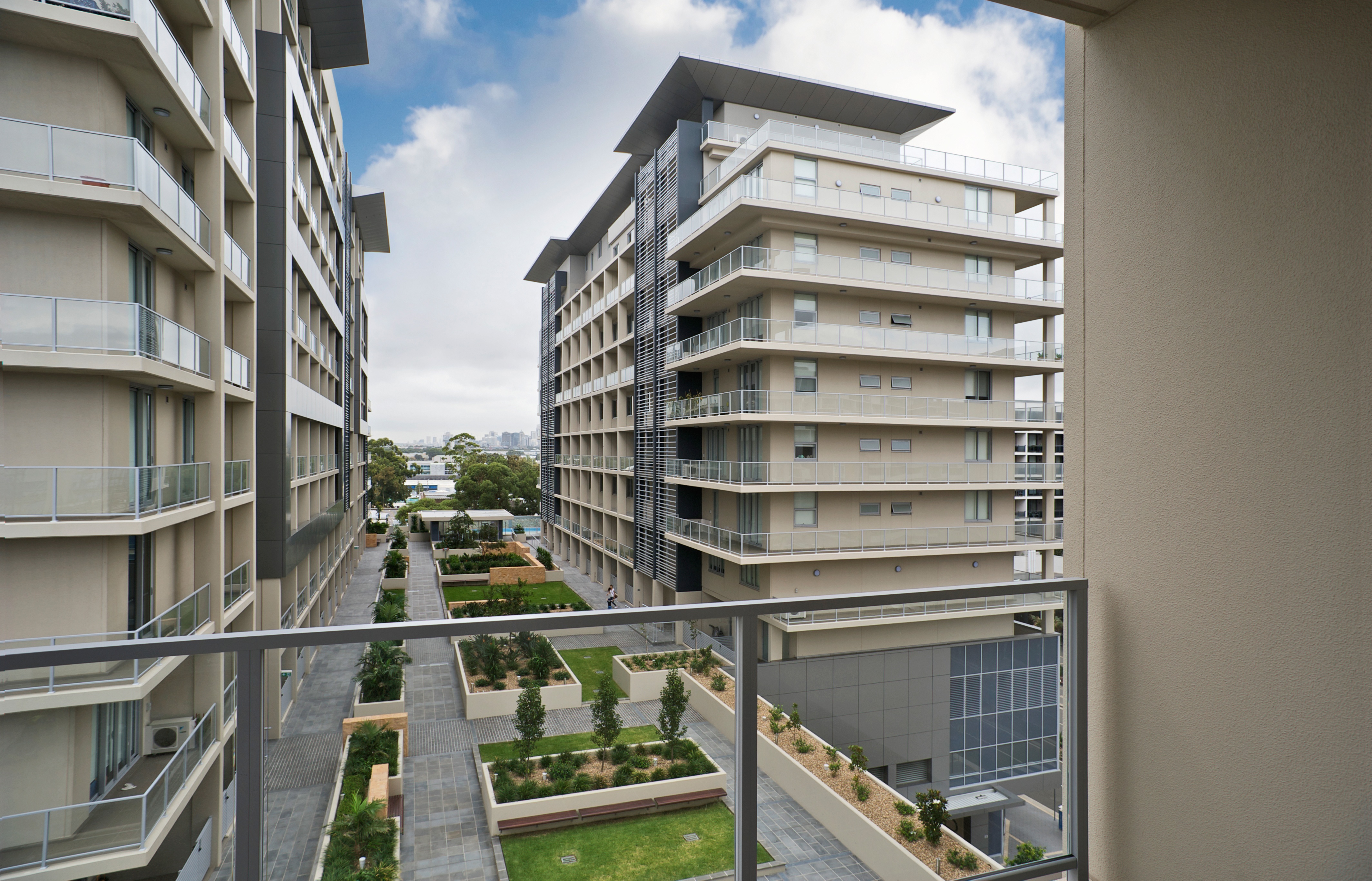 The Tempo at Mascot, a complex of 209 residential apartments, is a stand-out building with it's ultra-modern façade, combining bold colour with metal and glass. 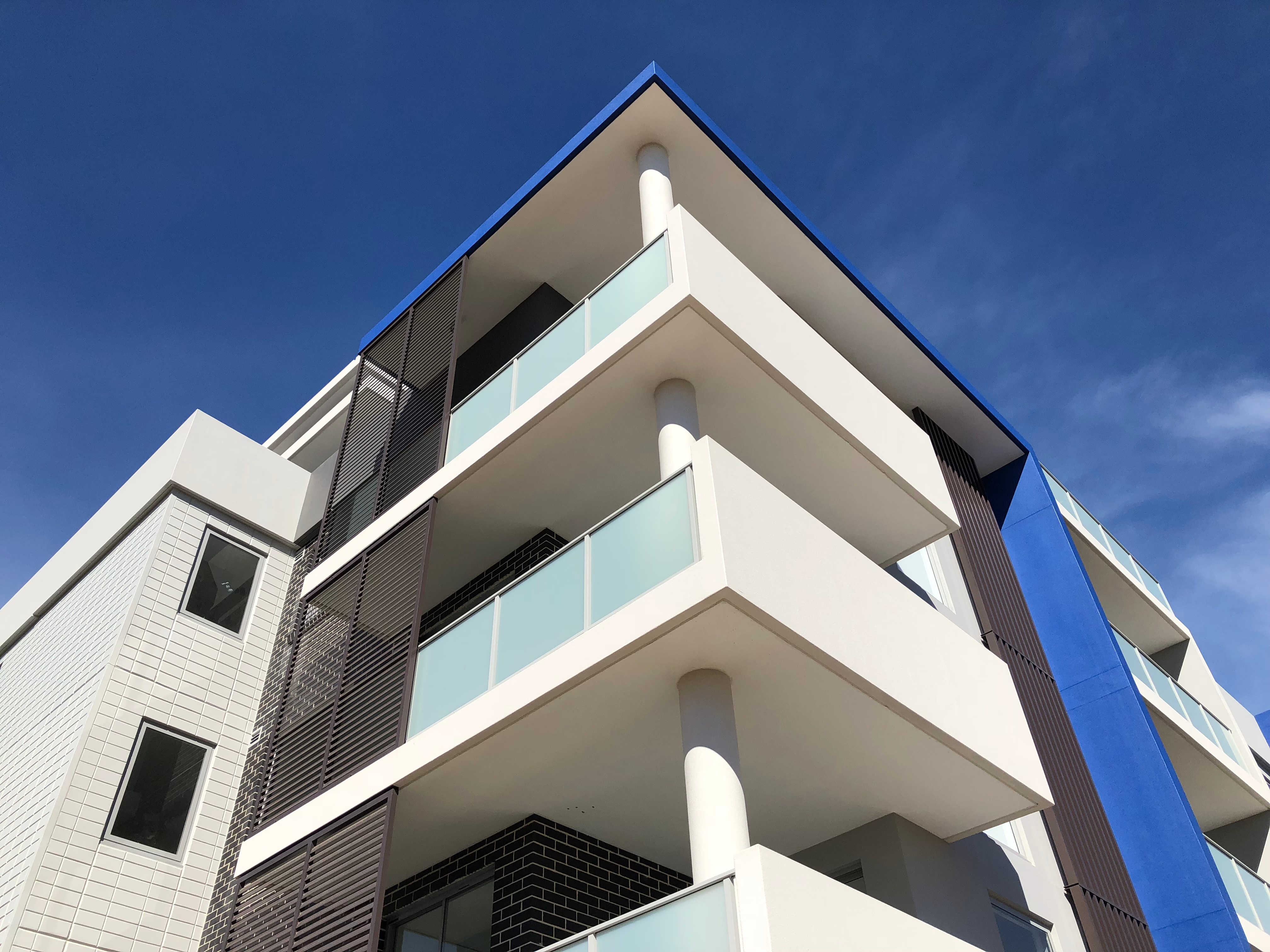 Routed Hebel adds a special creative touch to the façade of this four-storey apartment block in Bellevue Street, Thornleigh. 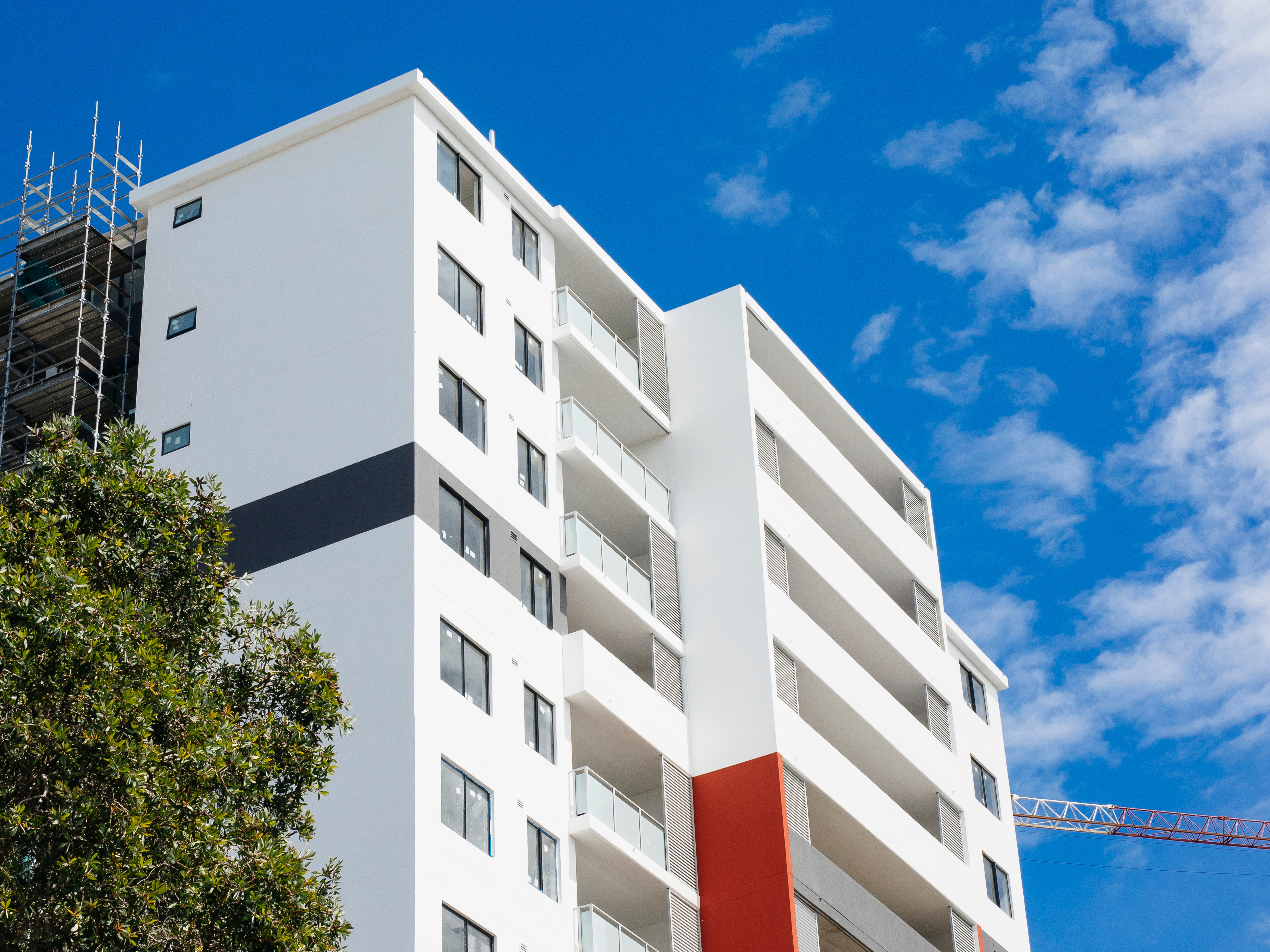 The Visum residential tower in Auburn is another Sydney building that stands out for its use of the Hebel façade system.

Thinking of building with Hebel for your next project?

Download our product guide for information on the full Hebel product range.