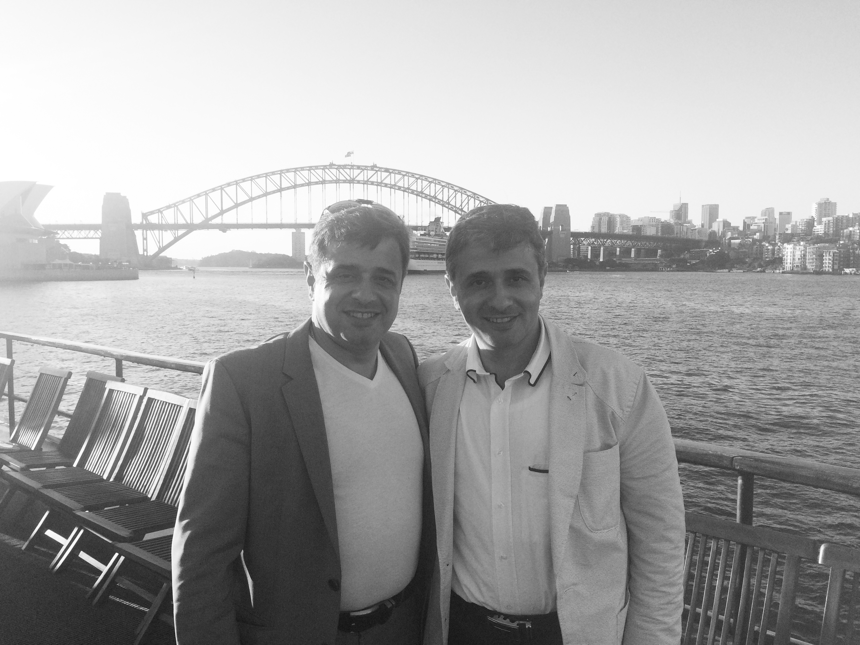 As anyone involved in the construction industry would agree, teamwork is essential to the safe and successful completion of a building project.

And when it comes to working as a team, the two directors of the Sydney building company, Dasco Australia Pty Ltd, have always led by example.

This followed their completion of engineering degrees at the University of New South Wales, with Daniel graduating in 1992 as a Bachelor of Civil Engineering (Structural) and Salim in 1993 as an Electrical Engineer.

Their choice of study paths had been a natural progression from growing up together with similar interests in taking things apart to see how they worked and then putting them back together.

That led each to pursue their special interests in engineering at university level, even though they had not at that stage contemplated setting up in business together.

“When I was at university I was at the age where I didn’t know exactly what I wanted to do after I finished my degree but I stuck to what I was studying,” said Salim. “And then in 1993 we decided to start our own company.”

Since then, the brothers have built up a skilled, experienced and versatile workforce, with Dasco offering a full range of professional services in residential, commercial and industrial developments throughout the Sydney and Central Coast areas. 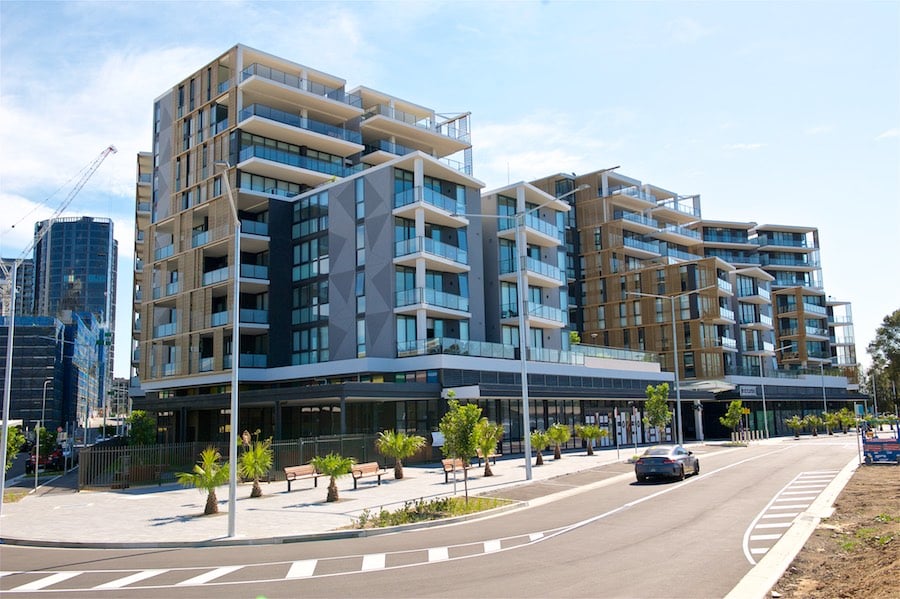 In that time they have also established a strong relationship with Hebel, choosing to select Hebel systems for both internal and external use on their various projects.

As well as using the Hebel systems in standard ways, they have also discovered the aesthetic potential of the Hebel High Rise Façade system in regard to creating eye-catching finishes for buildings.

For example, a recent and innovative use of Hebel on a Dasco undertaking resulted in the striking façade of the $88 million Jewel mixed-use development at Wentworth Point.

The Hebel High Rise Façade system was used on all solid parts of Jewel’s exterior, not only because of Hebel’s well-known qualities including solidity, light weight and high fire and acoustic performance but also because of its ease of installation and design flexibility.

Dasco recommended using Hebel instead of precast concrete for the façade to ensure Jewel’s designers, Stanisic Architects, achieved their aim of having a design routed on the cladding system to reflect the pattern of the nearby Parramatta River.

“Normally the routing would be done off-site, but the fact that the Hebel panels could be installed first, and the routing could then done on site, was a big advantage, saving on crane usage and cost,” said Salim. “We knew that by using Hebel we could create the geometric design and achieve the three-dimensional appearance they wanted on the panels, while saving on the cost.”

The speed of installation of Hebel systems and their lightweight nature are other benefits that Dasco appreciate, whether using the systems externally or internally.

Among the current projects where Dasco is using the Hebel PowerPanel system for intertenancy and shaft walls is HarbourView, a residential development comprising 67 luxury apartments over eight levels in Wilhelmina Street, West Gosford.

Purchasers will be able to choose from one, two and three bedroom apartments, some with large terraces and views of Brisbane Water, in a central location.

Another recent project in which Dasco used Hebel intertenancy walls is the first stage of the Washington Park development at Riverwood. Dasco constructed 123 apartments for this phase of the development which is located among parklands and designed to encourage community interaction.

Features of Washington Park include a garden retail plaza and a variety of nearby sports and lifestyle facilities.

Hebel wall systems are also providing acoustic and thermal benefits for occupants of many other developments constructed by Dasco Australia Pty Ltd.

“As well as its thermal, fire rating and acoustic benefits, Hebel’s big advantage for us is its light weight which increases the speed of installation,” said Salim. “Overall we find it a very stable product.”