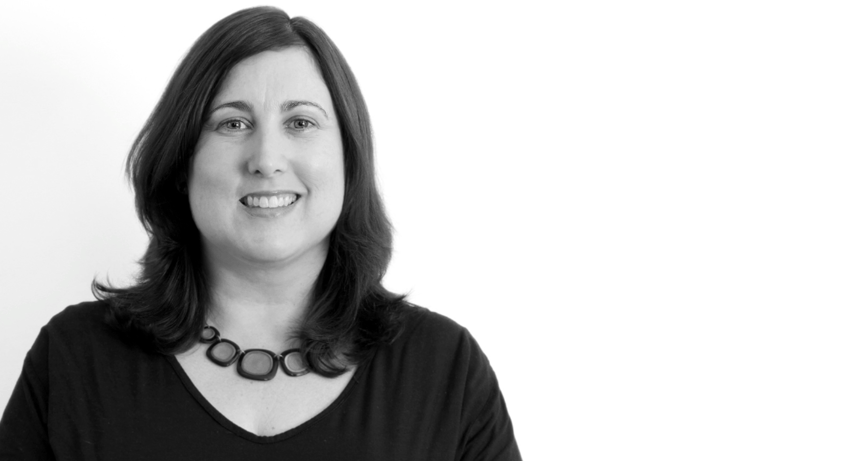 From studying architecture to specialising in urban design was a natural progression for Mary Anne McGirr.

“After I began studying architecture at university, I decided that I wanted to focus on urban design,” said Mary Anne, who is now the Urban and Landscape Design Principal for DesignInc Sydney. “I like to look at the big picture, so working in the public realm with people appealed to me more than working on only the buildings themselves.”

The “big picture” has involved Mary Anne in a diversity of projects of varying sizes, from developing guidelines and plans for local councils to design work for heavy and light rail, road and bus transit ways.

In association with her work on roadways she has worked closely with Hebel on the design of noise walls for the M2 Motorway Upgrade and, more recently, for a newly widened section of the M4 Motorway.

Mary Anne led the DesignInc team that worked with Hebel on designing the noise barriers for the M4 WestConnex Widening Project which is part of the overall WestConnex undertaking. Scheduled to be completed by 2023, the WestConnex will provide 33 kilometres of motorway, including 19 kilometres of tunnels, linking western and south-west Sydney to the city, airport and Port Botany precincts.

The M4 Widening Project, which opened to traffic in July 2017, involved widening the existing motorway to four lanes in each direction for approximately 7.5 kilometres between Church Street, Parramatta and Homebush Bay Drive, Homebush.

Mary Anne and her team were responsible for selecting the colours for the Hebel SoundBarrier panels in the noise walls, as well as designing the patterning for some of the panels.

“In approaching projects of this type, our aim is to understand and interpret the context in which the project is situated,” Mary Anne said. “For example, when working on the M4 project, we wanted to create a sense of place for people using the motorway. We did this by selecting bright colours for the noise walls in certain areas to make it easier for people to recognise those locations. By doing this, we aim to reduce the anonymity and monotony that can be a part of motorways.”

As well as being bright where appropriate, the colours of the noise walls are also selected to signify aspects of the surrounding environment such as its vegetation or history. For example, the colour of a violet native flower of the Cumberland Plain woodland ecological community, known as Hardenbergia Violacea or Native Sarsaparilla, was selected for some of the M4 noise walls. 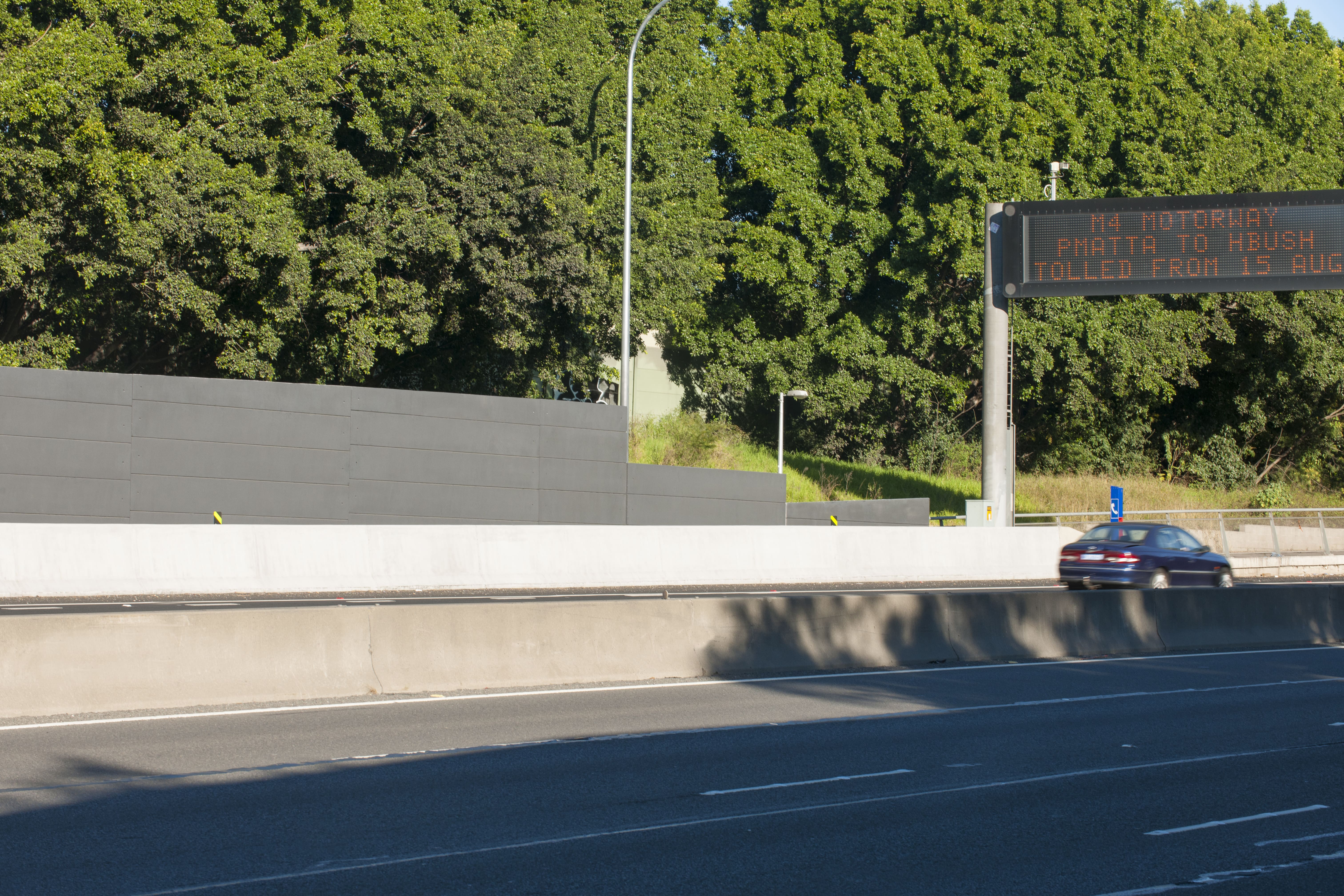 Diverse advantages to working with Hebel.

Mary Anne has found a number of advantages to working with Hebel on projects such as the M4 widening and the M2 upgrade.

“The panels can be painted, and we can use routing to create patterning on them,” she said. “They’re also light, which is a big benefit in terms of constructibility."

“Another ‘plus’ about Hebel is the fact that it can be adjusted on site. For example, if there is a need to make a slight adjustment to get the patterning detail to work a little better, such as shaving off a bit so that two panels can meet more smoothly, this can be done on site.”

An innovative aspect of the M4 widening project was the requirement for a continuous smooth flowing top edge to the Hebel SoundBarrier panels, so that they visually paralleled the vertical alignment of the road carriageways.

“The panels are usually rectangular, but in this instance Hebel was able to come up with a trapezoidal solution for the top edges, which meant the wall didn’t have to be stepped as had previously been the case,” Mary Anne said.

“This ability to create continuous smooth top edges for the noise walls is a further benefit to working with Hebel on this type of project.”